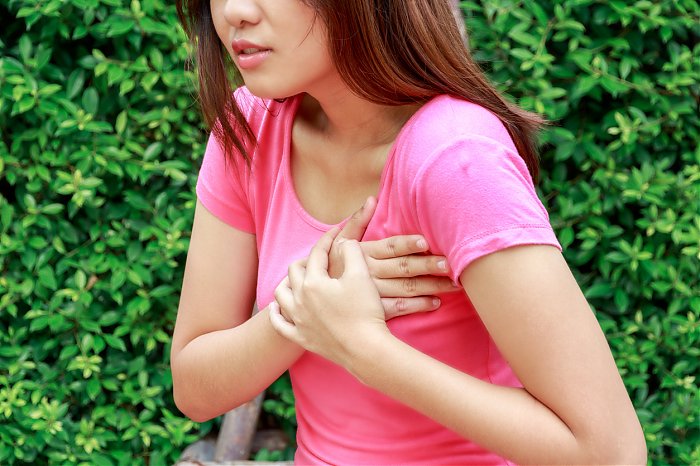 Many a time you would have used the terms “sudden cardiac arrest” and “heart attack” interchangeably, but they are totally different heart conditions.

Understanding cardiac arrest and heart attacks could make all the difference when it comes to helping someone experiencing such an event because both conditions require immediate medical attention. Your prompt action can save a life.

What is a heart attack?
A heart attack, also called a myocardial infarction (MI) occurs when the blood supply to the heart muscle is blocked. This can damage or kill part of your heart muscle if the blockage of the artery is not removed immediately. A heart attack is mainly caused due to a coronary artery disease, which is the deposition of fatty plaques building up in the coronary arteries.

What is a sudden cardiac arrest?
Sudden cardiac arrest (SCA) is a condition in which the heart suddenly and unexpectedly stops beating, due to an electrical malfunction in the heart that causes an irregular heartbeat (arrhythmia). With its pumping action disrupted, the heart is unable to pump blood to the brain, lungs and other organs. Seconds later, a person loses consciousness and has no pulse. A cardiac arrest is a medical emergency, which if not treated immediately can cause sudden cardiac death.

Other heart conditions may also disrupt the heart’s rhythm and lead to sudden cardiac arrest which include conditions like cardiomyopathy (a thickened heart muscle), heart failure, valve problems and congenital heart disease etc.

How to figure out the difference?
A cardiac arrest is sudden and can occur at any time with no prior signals. A heart attack, on the other hand, has symptoms accumulating over a period.

Chest pain is the most common sign of heart attack and is described as a sudden “crushing pain”. The pain can radiate from the chest area to the neck, jaw or either arm. Other signs include, shortness of breath, nausea, cold sweats, fatigue. paleness, palpitations anxiety, gastric pain, nausea, vomiting etc.

Here are a few other things to watch out for:

Pulse: Pulse is present in a heart attack, while it is absent in a cardiac arrest.

Breathing: Breathing is present in a heart attack, while it’s abnormal or absent in a cardiac arrest.

Find out what to do if someone experiences a cardiac arrest.

Benefits of Vitamin B-12 for Your Heart 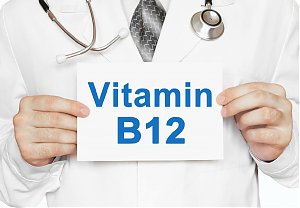 Benefits of Vitamin B-12 for Your Heart

Bradycardia: A heart rate that is slower than normal.