Being married can improve your heart health 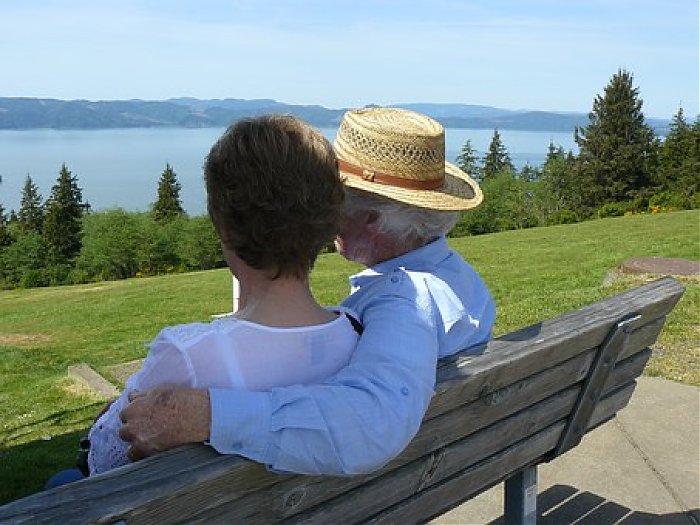 Studies in the past have consistently shown that happily married people have lower levels of heart disease, than singletons.

According to a recent study published on Dec. 20, 2017, in the Journal of the American Heart Association, heart disease patients who are married seem to fare better than those who are not!

The results of the study revealed that, compared to their married counterparts, those who were divorced, separated, widowed, or never married were 52% more likely to experience a heart attack. Unmarried people also had a 45% higher risk of heart disease. The observation of the study however doesn't go to say that being married simply protects your heart health.

There are several reasons to why marriage keeps your heart going well….
People who are married tend to eat healthier, exercise well, smoke less, drink less alcohol, and sleep better. They encourage each other to take their medications, to keep up with the doctor’s appointments and they may even recognize symptoms which their partners may fail to observe. In addition to this having a life partner who understands you can help you in handling the stressful life events 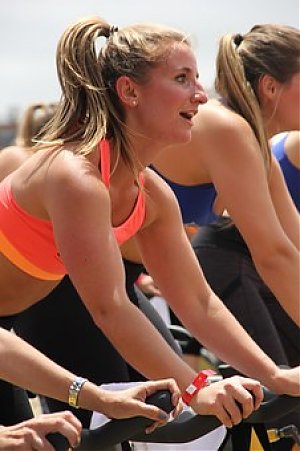 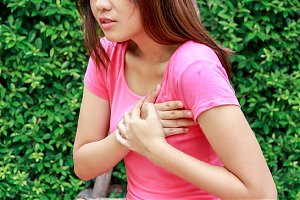